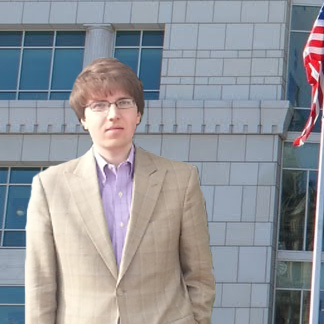 From Chicago to Harvard to DC

Born and raised in a blue-collar neighborhood of Chicago, Bruce is the son of parents who fled Communist Poland in the early 1980’s and has a deep appreciation for freedom and the men and women who protect it.

Bruce attended the University of Chicago, graduating in three years and earning a degree in Political Science with honors. He then attended Harvard Law School, where he served as an editor of the Harvard Journal on Legislation. While in law school, he worked for a non-profit organization helping political refugees obtain asylum in the United States.

After graduating from Harvard Law School, Bruce moved to the Washington D.C. area to work in the field of housing and mortgage policy. He currently works for a federal agency that regulates consumer financial products.